Note: This workshop was jointly held with Hasegawa Lab in Graduate School of Agriculture and the Center for Experimental Research in Social Sciences, Hokkaido University.

Title： A hundred ants are better than one? Differences in decision making between individuals and groups 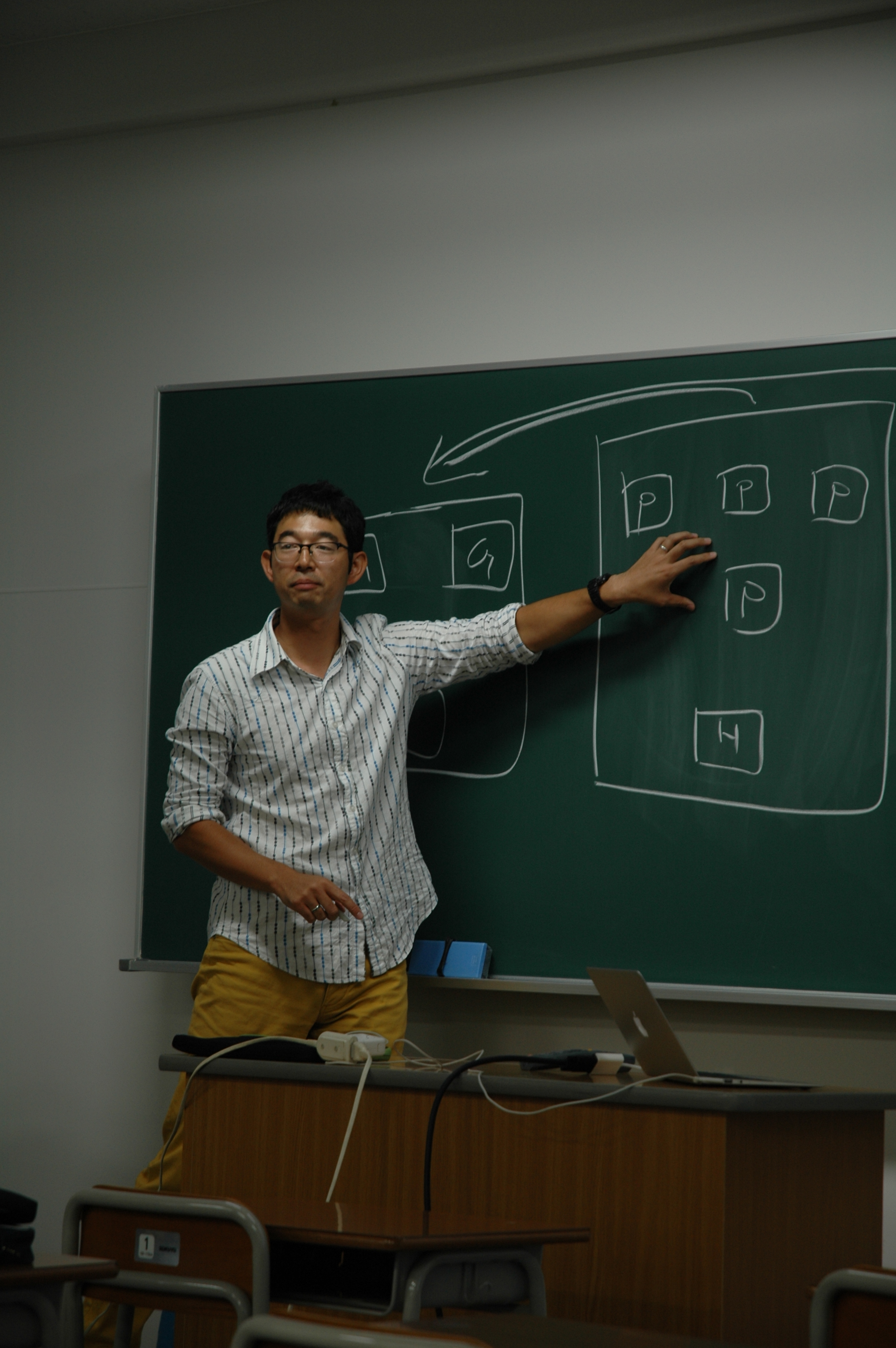 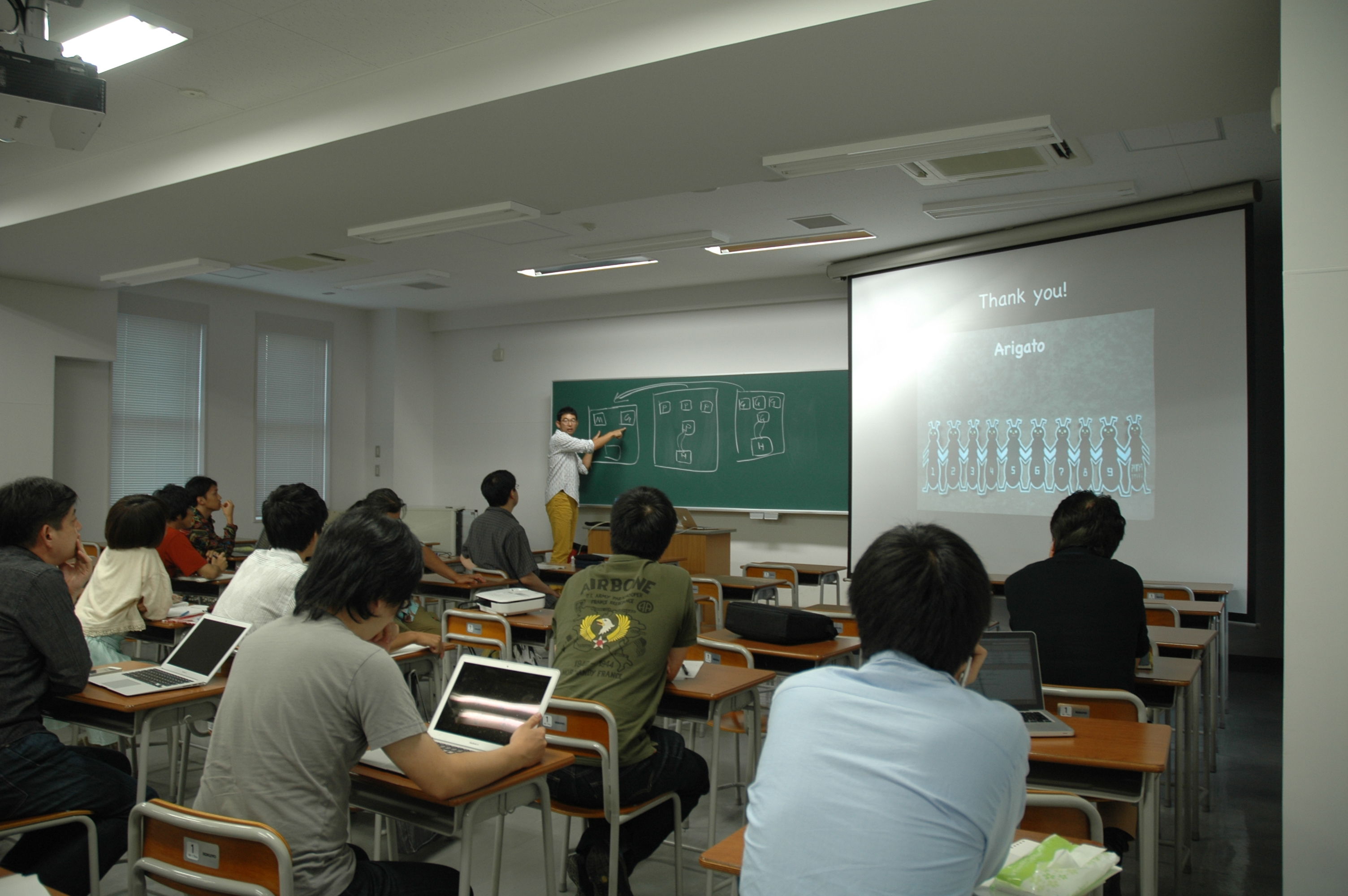 There are some benefits to communal living as opposed to individual living. This
presentation will focus on the aspect of communal living known as "collective
intelligence". Collective intelligence refers to the concept that a group of brains is
superior to an individual brain because the group has better combined cognitive
ability and is therefore better able to perform accurate decision making. However, in
conventional studies of animal behaviour to date there have rarely been opportunities
to compare the cognitive ability of a group with that of the individual. In this study
a colony of Muneboso-ari ants were used to evaluate collective decision making.
Social insects such as these which live in a harmonious group may be referred to as
a “superorganism” due to the ability of the group to act as an individual. Taking into
consideration this characteristic a psychological experiment was used to evaluate
cognitive ability for both the colony and the individual and the decision making
capabilities of each was measured. Consequently, the colony as a whole performed
better than the individual in the following areas: 1) rational decision making, 2) larger
cognitive capacity, and 3) delicate perception. However at the same time it was
discovered that the individual displayed superior decision making capabilities to
the colony under certain special circumstances. These results will be applied to the
evolution of communal living and the optimization of decision making capabilities, as
well as the field of swarm robotics.