*This workshop was jointly held with Center for the Sociality of Mind.

Abstract:
Dr. Igarashi, an expert on social ties that connect people, reported on the findings of the research that examined the relationship between the interpersonal relationship selection within networks and general trust, using a longitudinal analysis of network dynamics (Snijders, 2001). Dr. Igarashi used the actor-oriented network model （Snijders et al., 2001, 2010) to create a model of an overall social network dynamics at multiple points in time, and examined the selective process of interpersonal relationships of high-trusters (people high in general trust). In addition, he measured both weak ties (those whose relations limited to greeting each other) and strong ties (those whose relations extend to discussing personal stories), and compared the selective behavior in high trusters’ interpersonal relationships. Based on a data sample of college freshman (Igarashi & Yoshida, 2004) to which the actor-oriented network model was applied, it was found that within weak ties, high-trusters had a tendency to form ties than low-trusters, and that there was a tendency for high-trusters to form ties amongst themselves. In view of these findings, the influence of individual factors (general trust and gender) on the creation of ties that tended to be ignored in previous network analyses was discussed. 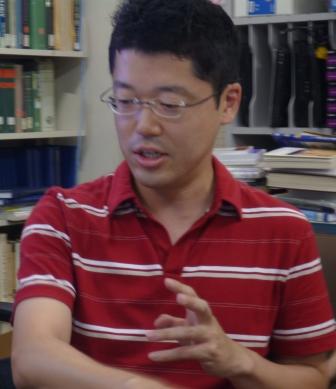 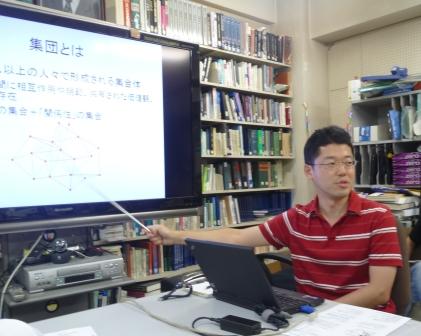