Note: This workshop was jointly held with the Center for Experimental Research in Social Sciences, Hokkaido University.


Preceding studies have suggested that the part of the brain engaged in the awareness
of one’s own actions is the same as that which recognizes the actions of others,
known as the mirror system. The hypothesis that the actions of others as observed
by another human being are expressed through this mirror system was examined
using the fMRI decoding method. The image of an object being manipulated was
shown to the participants of the study, where 5 attributes including action, object,
point of view, a hand and the size of the image were independently controlled, and
how each participant’s brain distinguished the stimulus image for each variable was
measured. Consequently, in the earlier visual regions the level of precise identification
was dependant on the number of pixels of the stimulus image. On the other hand, in
the mirror system it showed an accuracy of more than 50% in recognition of action,
and the level of identification of action in intervals of high dissimilarity was generalized.
This experiment suggested that in the mirror system the actions of others was reflected
unchanged even though the visual input was varied. 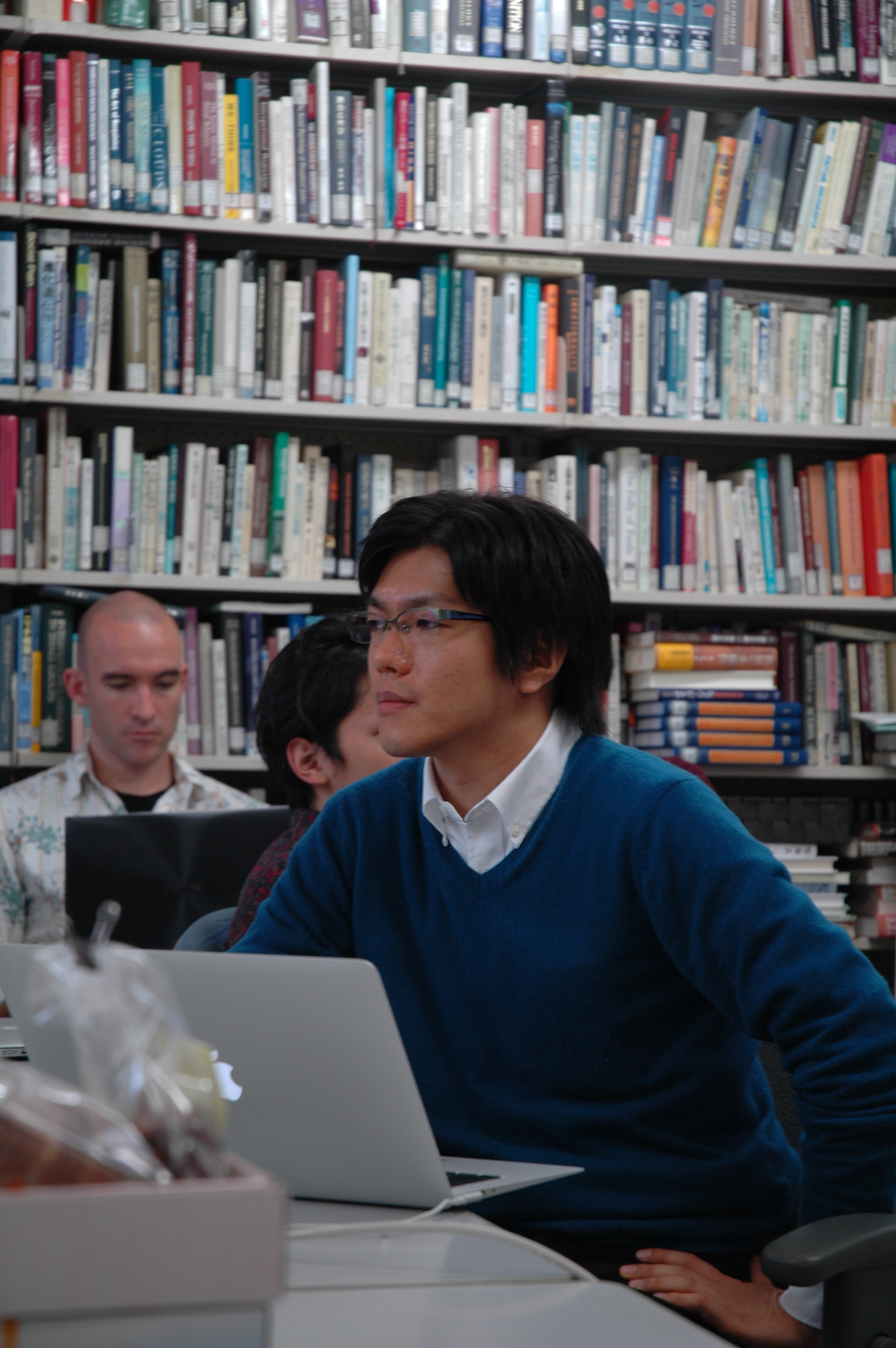 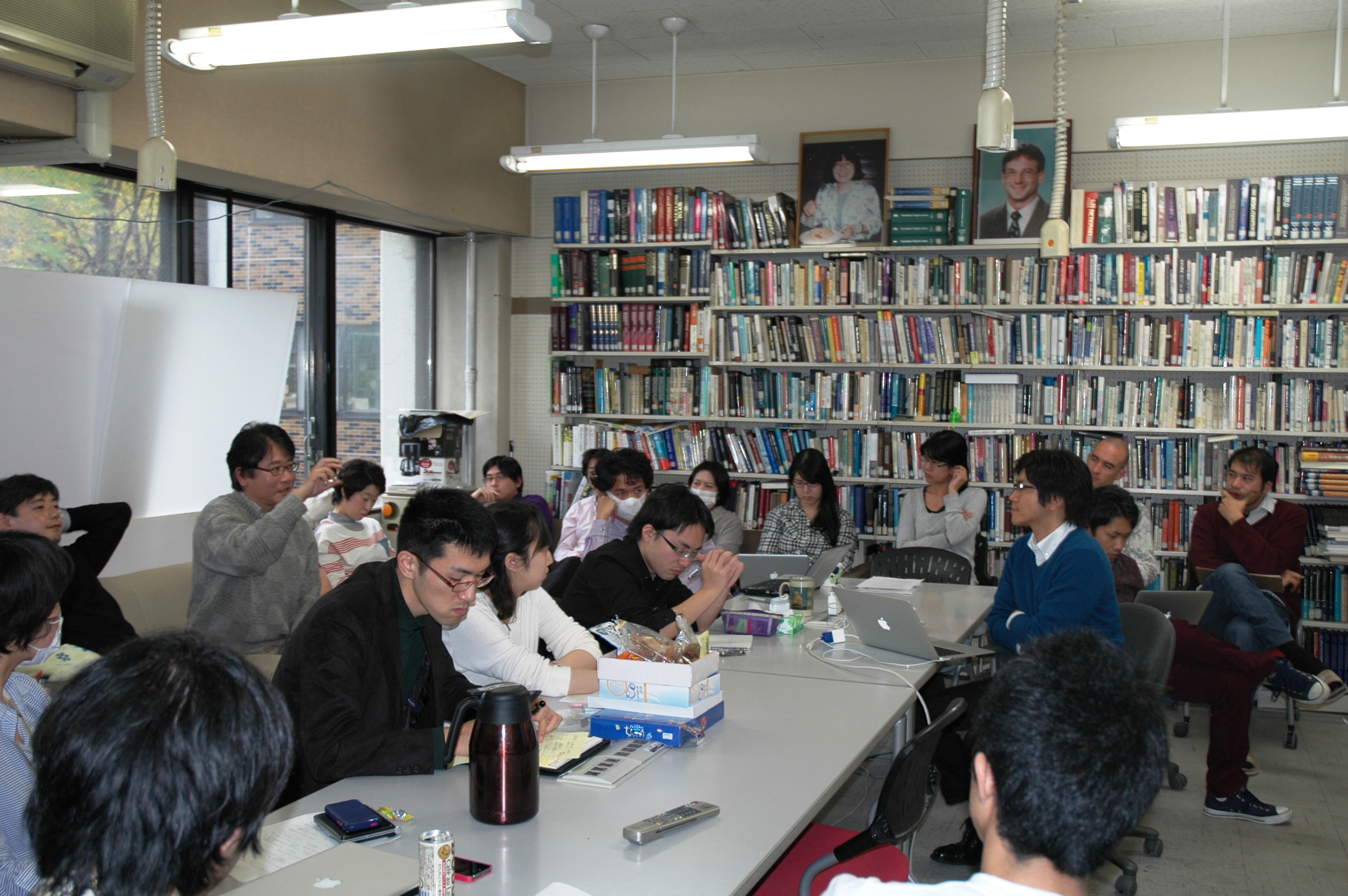