*The workshop was jointly held by CSM (Global COE Program "Center for the Sociality of Mind", Hokkaido University) and ExpSS21.

Title: How Competitive are Professional Women? A Tale of Identity Conflict 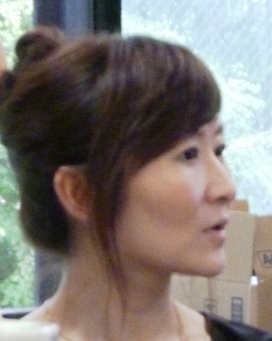 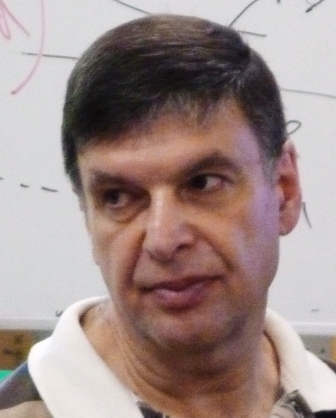 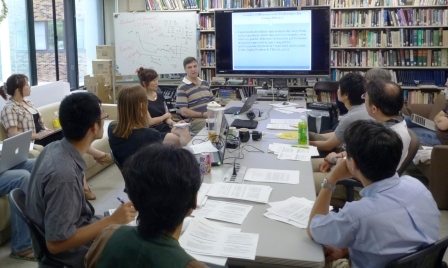 Despite continuous improvements over the last few decades, relative to men, women are still earning less in the workforce, occupying fewer seats in the boardrooms, and are under-represented in many high-profile jobs and across many professions. This gap is particularly pronounced between married men and married women. Extensive research has been conducted in various social sciences to study this phenomenon, and, more importantly, to determine whether it is desirable, and if so how to narrow and ultimately close this gender gap.

A separate line of research in social psychology has shown the power of priming in influencing attitudes and behavior. For example, Shih et al. (1999) demonstrated that Chinese-American women performed better on a mathematics test when their ethnic identity was activated and worse when their gender identity was activated than a control group. They argue that the activation of ethnic versus gender stereotypes was responsible for these results.

We use insights taken from these two literatures to argue that gender-based family versus professional identities, activated through priming, may influence one’s preference for competition as well as performance under competition. A laboratory experiment is carried out to examine these issues. MBA students enrolled in a prestigious business school participated in the experiment. The experimental design involves a two- (gender/family- versus professional-identity priming) by-two (men vs. women) factorial design. Priming was achieved by administering questionnaires that concern either gender/family or MBA-related issues prior to or after the completion of a real-effort task involving the addition of as many sets of five two-digit numbers as possible in a specified amount of time. In some rounds, participants must choose whether to be paid by a piece rate based on the number of problems correctly solved or by a tournament-like payment method based on their performance relative to other participants. In other rounds, thepayment method was exogenously determined. We also collected data on attitudes toward competition and risk and each person’s beliefs about their relative ability, and use these measures as control variables in our analysis.

The results show that gender/family priming, identity priming and their interaction all have significant impacts on one’s preference for competition, i.e., willingness to enter into a tournament compensation scheme while holding the characteristics of the task constant. After controlling for ability and skills relevant to the task, these results still hold. Moreover, for a given level of ability as measured by individual GMAT scores, men outperformed women in the imposed tournament round, while no gender effect was observed in performance under the piece-rate compensation scheme.

Competition is everywhere in socio-economic life. We argue that decisions to undertake or avoid competitive tasks, and performance in competitive environments are both affected by the activation of gender/family and professional identities. The implications of our results are profound. First, we show that internalized gender-based family role stereotypes can lead to magnified gender differences in professional performance in competitive environments. More importantly, we demonstrate that the decision to exit or shy away from competition made by many women in professional careers in contrast to the decision to embrace such environments by many men may be driven not by lack of ability nor by an inherent distaste for competition, but rather by societal gender/family priming in the form of stereotypical beliefs and attitudes that are activated by life events. In particular, such attitudes may be strongly activated as family role becomes more important in a person’s life through marriage, pregnancy and the bearing of children. A crucial question is whether it is possible to alter how women perceive and experience competition. We show that it is possible in our experimental setting. Activation of such internalized identities might not only drive the experimental results, but also have strong implications for career choices and job performance of women versus men, particularly once they become wives and mothers versus husbands and fathers.