*This workshop was jointly held with the Center for the Education and Study od Social and Ecological Foundation of Mind.. 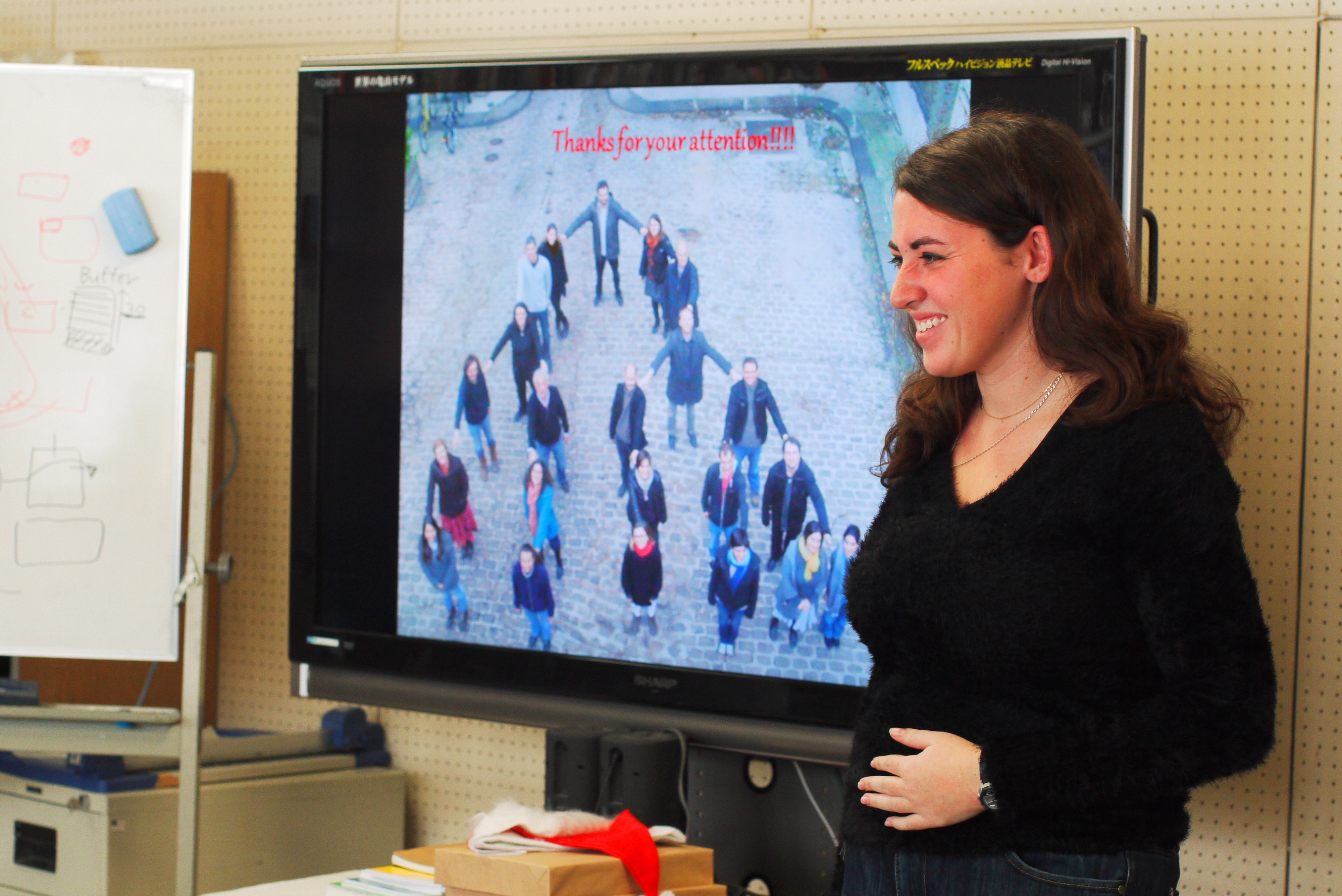 Contents：
As genetic drift varies according to effective population size, the past demographic history of populations has a durable impact on their allelic frequencies and leaves signals in the current repartition of genetic diversity. Thanks to the recent developments in population genetics, Bayesian statistics and DNA sequencing, we have now access to large amounts of polymorphism data and several methods for reconstructing the past demographic history of populations from their neutral genetic diversity. In addition with archeological and paleo-anthropological data, this can lead to a better understanding of both the history of human populations and the relationships between life-style, social organization, demography and genetic diversity.
Here, we use a coalescent-based approach on a data set of 20 re-sequenced autosomal and two mitochondrial DNA regions to reconstruct the past evolution of effective size in several human populations from Eurasia and central Africa. The aims of this work are (i) to obtain more information about the ancient history of these regions (ii) to establish a link between the demographic history of populations and their means of subsistence, comparing in particular nomadic herders or hunter-gatherers and sedentary farmers (iii) to compare the inferences from different kinds of genetic markers, particularly from biparentally (autosomal sequences) versus maternally (mitochondrial DNA) inherited markers. We analyzed our data with the Beast software using both a parametric method to estimate demographic parameters, and a non-parametric method (“skyride plots” and “extended Bayesian skyline plots”) to estimate the changes in effective size through time.
In Africa, we inferred strong expansion events for farmers, while we found constant effective population sizes for hunter-gatherers. In Eurasia, we found much stronger expansions for farmers than for herders. The weak expansion patterns inferred for herders and hunter-gatherers may result from constraints linked to their nomadic life-style. As an exception, farmers from Central Asia showed also weak expansion patterns, close to those of herders. This specificity may stem from the arid climate that makes this area less suitable for farming, and/or from the complex historical background of the Central-Asian populations. Finally, we addressed the long-standing debate of the chronology of expansions and the emergence of agriculture. Interestingly, inferred expansions predate the emergence of agriculture and herding. This finding suggests that human populations started to increase in Paleolithic times, and that strong paleolithic expansions in some populations may have ultimately favored their shift toward agriculture during the Neolithic.